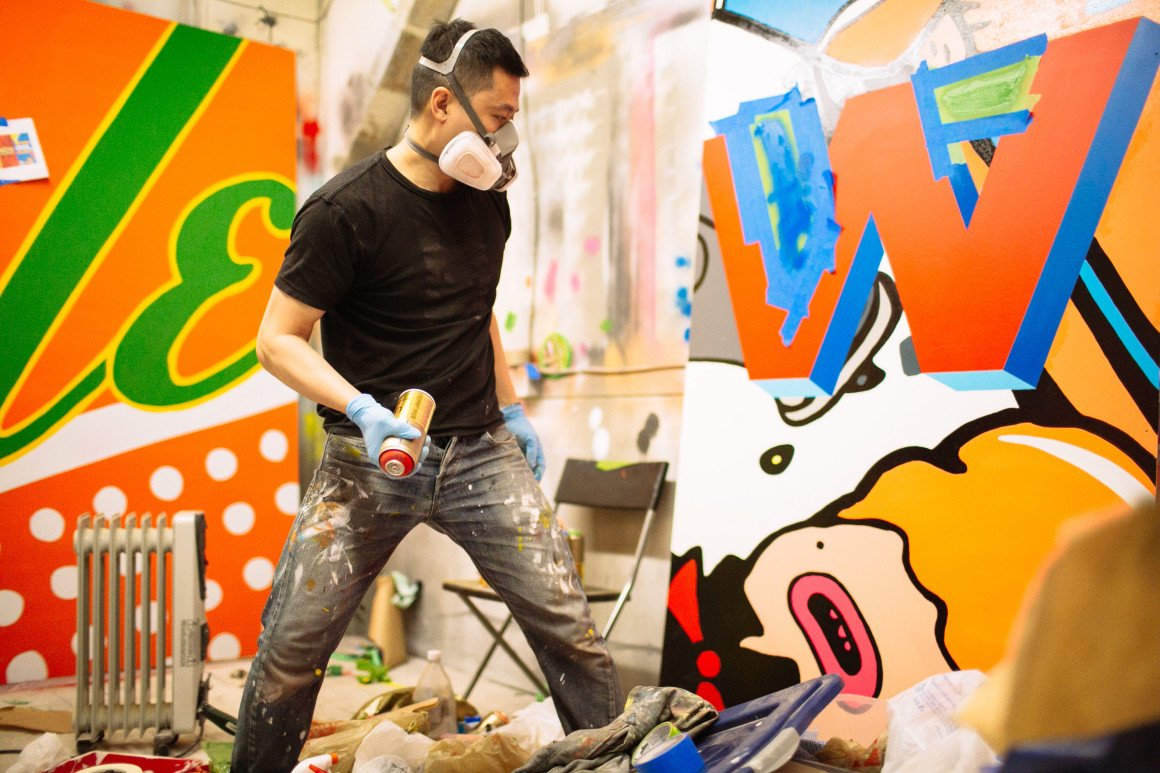 I’ve been an advertising art director for more than 20 years and it all started in Toronto after graduating from the Ontario College of Art & Design. I originally wanted to become a cartoonist or a comic book artist when I applied to OCAD but I quickly fell in love with the conceptual creativity of advertising. It all made sense to me seeing art having a real purpose in the commercial world.

After cutting my teeth for over 7 years in the big smoke, I landed on my dream job at Rethink in Vancouver so I packed all my stuff and moved across the country in hopes to accelerate my advertising career. During the first few months living and working in Vancouver, I was at unease with the whole notion of work-life balance. I was now leaving the office at 5pm and I had the entire weekend to myself! It was a difficult concept to embrace at first because I was conditioned to work 70+ hours per week back in Toronto. With all the free time I had to myself alone in a new city made me rekindle my love for illustration and discovering photography.

Soon I decided to start an experimental workshop to fuel my hunger for creating fun art projects that had no purpose other than being fun. This is when I started my company Chairman Ting Industries. It’s a silly name which is exactly why I loved it. I wanted a silly name that I could work under and not take myself too seriously. However, it didn’t take long until people started noticing my work online that I started getting illustration projects from around the world. I’ve been fortunate enough to have worked on brands like Microsoft, adidas Originals, Infiniti, The Cartoon Network, Hootsuite, Telus, Sport Chek, Canadian Tourism, Kidrobot and more.

I now run my own art and design studio called Chairman Ting based in Vancouver. We work on everything creative from murals to animations. I am also part of a tech startup called Votee with my brother Pak from Hong Kong.

I currently live in beautiful Vancouver. B.C., Canada with my lovely wife Denise, and two kids. Thanks for checking out my work and feel free to contact me for any project inquiries.

2016 – Present
Partner and creative at Chairman Ting Industries Inc. and Partner at Votee